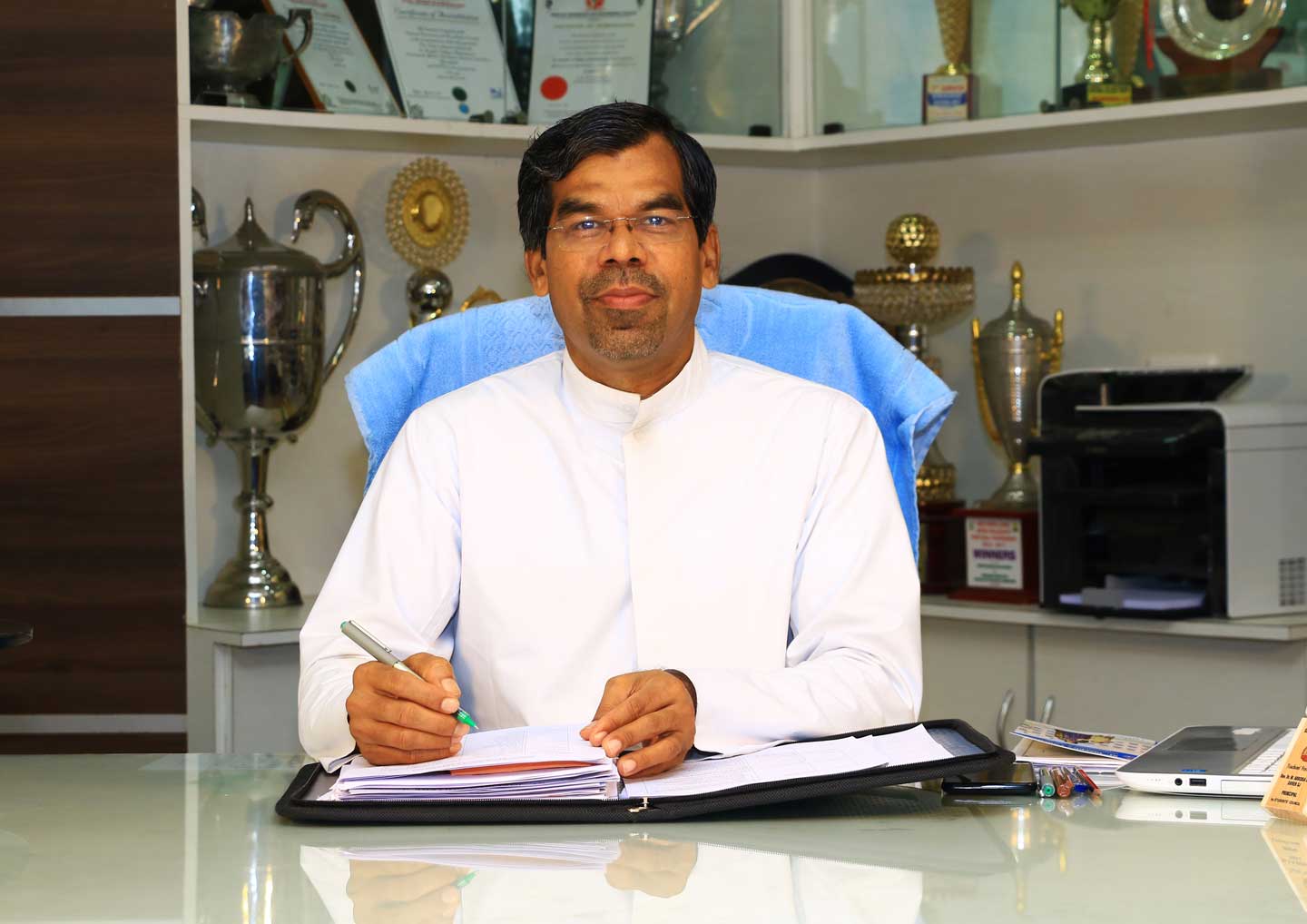 Dear Alumni and Alumnae!!!
Greetings to you all !

John A Clarke, a messenger of good news from one of the African countries used to speak often of an incident, of an exhausted band of native carriers of a long march. Once fell so fast asleep around their camp fire. Once a watching lion waiting for the camp fire to die out, saw his opportunity and seized one of one of the men who acted as the native carriers. His cries awoke the others, and they drove the lion off, leaving the man fearfully mangled. Wrapping him up in a blanket they carried him to John A. Clarke, the messenger of hope, who patched him up as best as he could. To the astonishment of all, the native man made a good recovery, for no bones had been broken. As he left the messenger of Good News he said,I will return Long after, a group of Africans appeared along with their leader at the Mission house... 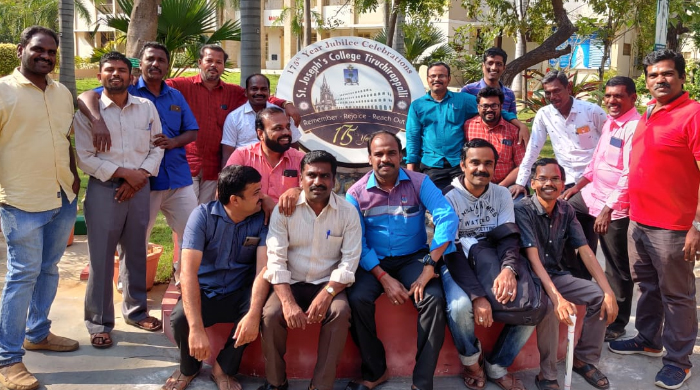 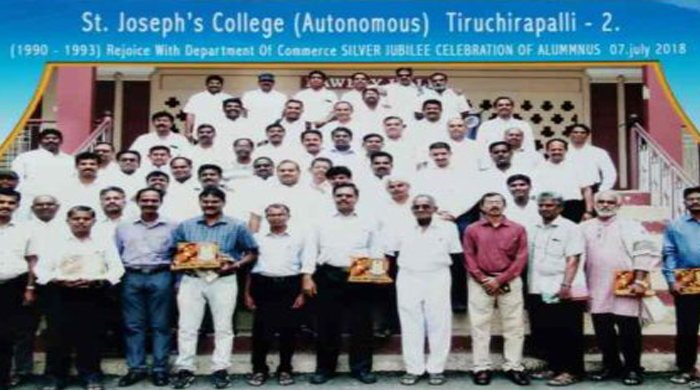 Rejoice with the Department of Commerce, Silver Jubilee Celebration of Alumnus (1990 – 1993 Batch) 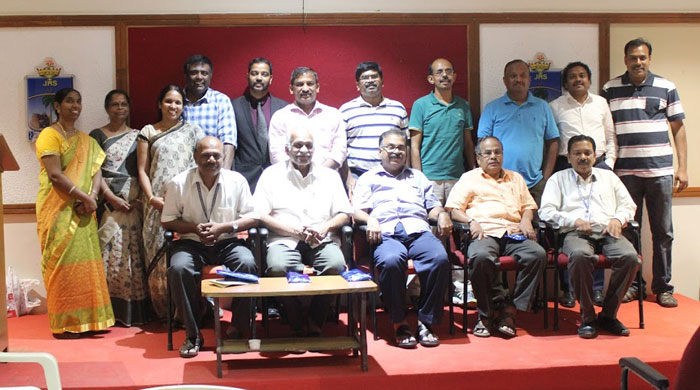